Back to all posts

Solidarity and Syncretism: It seems like Beto takes it personally

I Don’t Agree with his Conservative Policies, Pero...I Ain’t Mad at Beto for “Code Switching”.

Mr. O’Rourke clearly seemed to take the recent racist massacre in El Paso personally. On a policy level, I hope he will adopt Julian Castro’s view on decriminalizing immigration in the aftermath. I hope his policy may evolve because Mr O’Rourke’s level of authentic emotion seems to contrast with that I’ve heard in responses from other anglo “white dudes”, such as President Trump and former VP Biden in response this terrorism. Maybe you think Beto’s just reacted more emotionally because of he’s from there, but, yeah. Exactly. What might it mean to Mr. O’Rourke to be from El Paso?

Maybe he feels the horror of this racist attack so personally because, on the inside, he really is Beto. 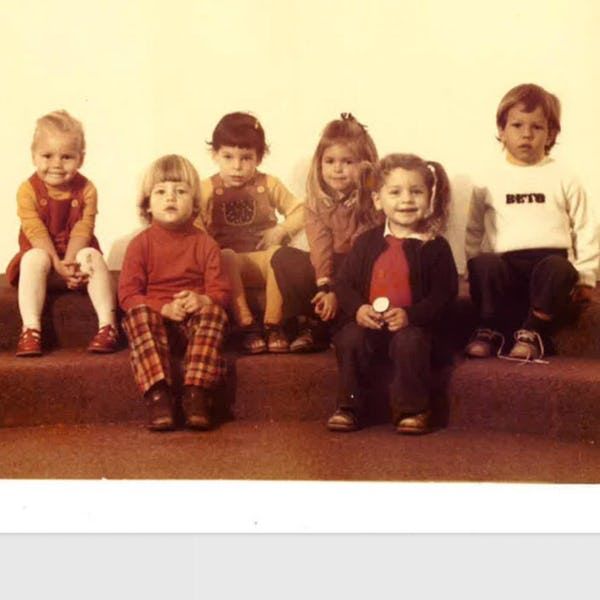 Mr O’rourke has been criticized for using his nickname in his political career. Although he was clearly called Beto from a young age, he also admits to having chosen it as his public “brand” to appeal to Hispanix. Is that “cultural appropriation” or mestizaje?

I experience this criticism of cultural misappropriation as hinging on a gringo way to frame the question of identity: identities being seen as binary and genetically fixed from birth. Mestizaje, conversely, implies that human identities syncretic, nuanced and even conflicted, and born of relationships, experience and history.

Mestizaje is a concept that emerged out of the horrifically violent social relations of America latina’s past and present. However, mestizaje may also imply insights gleaned by the survivors of this horror: Humans influence other humans when our cultures come into contact. I am not saying that cultural mis-appropriation for economic gain is not a real problem, but I think of it is an aspect of more broadly exploitative social relations. The syncretic mestizo observation I offer is: whether our relations lead to solidarity, empathy and cooperation, or segregation, hatred and exploitation, there is no scenario where one human intimately relates to another human without both humans’ beings being irrevocably changed.

Being offended by Beto being Beto, or speaking Spanish, may be related to an impulse to make “white” people act “white” and contain mestizaje latino-americano to the south of “the Border“.  The offense could also be defensive from the point of view of some gente latina. But why do european Americans have to be so “whitened” and monolingual? Why does latin American cultural influence have to be so small, fragile and scarce?

When Mr O’Rourke,  Senator Booker and Mayor Deblasio were mocked in US anglo media as if their attempts to use Spanish in the first debate were grotesque, I perceived the enforcement of the narrowness of permissible gringo identities through public shaming. I hope US “woke” folk will reconsider this shaming in the aftermath of the el Paso attacker's terrorist manifesto. I’d love it if all US candidates spoke Spanish and had a criollo nickname. Beto’s criollo code switching can seem desperately eager at times. Maybe that’s because he feels the stakes differently. Other candidates may have wanted to speak some Spanish because of who their constituents were, or who the audience on Telemundo was, but Mr. O’Rourke and Mr. Castro may have felt the need to represent who they themselves were. Whether by nickname or last name both men have lived experience in relation to la frontera.

Maybe all people, including european Americans along with gente latina, can have fluid, complex, resilient identities. Maybe the boundary between the U.S. and the rest of the Americas can never be impermeable, no matter how brutally that boundary may be policed. Maybe even rich kids, labeled “white”, growing up on the side of the border where power and privilege are concentrated, can be authentically and irrevocably influenced by closeness to la frontera.

If we can envision and actualize these kinds of “webs of mutuality”, we can offer a real alternative vision of the future to the “replacement” theory of “white nationalists”: A future where blending does not mean ending. If brother Beto wants to be a part of that future, I say: Bienvenidos, manos a la obra

Peace, Blessings and Thanks for Listening.